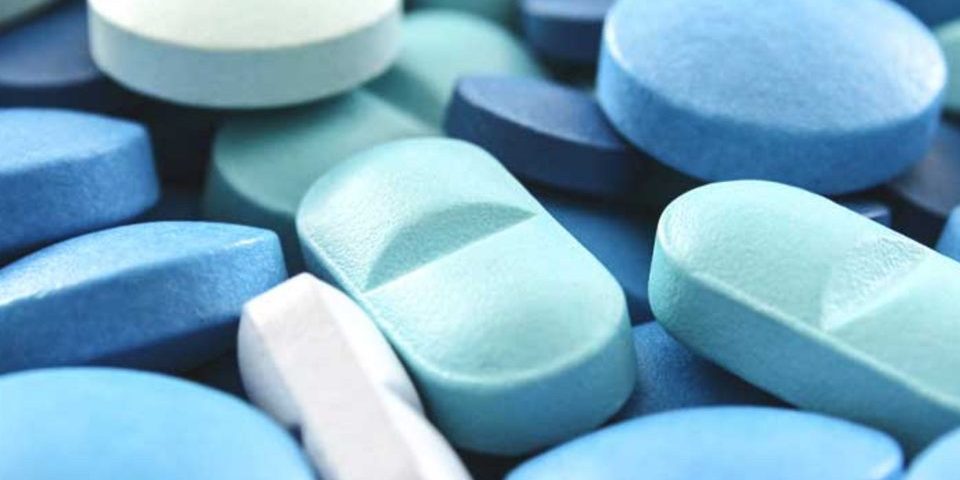 More than 12.7% of people over the age of 12 took some type of antidepressant medication in the past month. Most are used for treating depression, and others are used for non-depression related conditions.

Finding the right depression treatment is something that takes time. Getting to know the signs your antidepressant isn’t working is the best way to know if a change is needed.

Keep reading to learn about some of the top signs your current antidepressant medication isn’t working.

If you respond to an antidepressant quickly, that’s a bad sign. An antidepressant is designed to work by increasing and balancing the feel-good neurochemicals in your brain. This includes norepinephrine, dopamine, and serotonin.

This process takes time. Usually, it will take two to twelve weeks for the effects of an antidepressant to be seen, with a peak of relief at the six to eight-week mark. If you begin to feel different right after you begin depression treatment, it is likely a common side effect of the medication, or it could be a placebo effect.

Sometimes, it is not a matter of little or no relief. There are situations where antidepressant medications can make depressive conditions worse.

If it feels like your depression is getting worse or if you feel agitated or unable to get out of bed in the morning, you need to go to the doctor right away. Right now, many doctors choose medicines for depression based on their preferences, rather than their patient’s biology. This can result in the wrong one being used initially.

There is some good news. There are now some genetic tests that can be done to figure out what medications might work with a person’s biology based on their metabolism. This can yield better results.

3. No Relief from Symptoms After Several Months

After taking your prescribed antidepressant for approximately three months, you should see some improvement. If you have been on a proper dose of the medication for three months, and you don’t see any results, you should probably ask your doctor about trying something new.

4. You Feel Overwhelmed by the Side Effects of the Drug

Side effects aren’t uncommon. This is why you need to talk to your doctor about all the possible side effects before taking a new medication.

All drugs have some side effects. Sometimes, the side effects may kick in before the benefits. However, if you begin to feel mood swings, don’t sleep well, feel like you are “crawling” out of your skin, or have other unpredictable side effects, these are things you need to discuss with your doctor immediately.

Again, genetic testing can help your doctor determine what medications are most likely to cause significant side effects for you.

5. Sudden Surges of Energy Along With Feelings of the Blues

If you begin feeling more energetic after you start taking an antidepressant, but you are still depressed, this is good and bad news. What it means is that your depression medication is beginning to work, but not the right way.

Increased physical energy, along with depression, isn’t a good combination. In fact, it may cause you to act out or even increase the risk of suicide. It’s best to report symptoms like this to your doctor immediately.

6. The Antidepressant Isn’t as Effective as It Used to Be

If you have been taking an antidepressant for a while, your body may develop a tolerance. While the medication may have worked properly as a treatment for depression, in the beginning, you may feel like the “power” has faded.

If this happens, it’s best to speak to your doctor.

Have you noticed your depression symptoms getting worse as soon as you begin taking an antidepressant? Or do they seem to get better and then suddenly get worse again? If so, this is a sign your depression medication isn’t working as it should.

In this case, it’s a good idea to schedule an appointment with your doctor right away. Some of the specific signs that you should watch for include feeling restless or agitated, constant moving or pacing, feeling out of control, or hand wringing.

Depression medications may cause mood swings. This is especially prevalent in individuals who have a tendency toward bipolar disorder, mania, or depression.

If you find there are times when you are unusually elated or if you become aggravated easily, break furniture, or have bouts of road rage, you likely need to change your antidepressants.

9. Your Depression Has Improved but You Aren’t Yourself

If you find some relief while taking an antidepressant, but it isn’t the relief you hoped for, it may be time for you to try something new. This could include a different depression medication or adding mood-boosting cardio exercise, psychotherapy, counseling, or light therapy.

The combination of the medication, along with other depression treatments, can help to speed up recovery time while reducing the amount of time you have to take antidepressants.

If you notice one or more of the issues listed here, then you are witnessing signs your antidepressant isn’t working. Now is the time to speak to your doctor about changing up your regimen or medication.

If you are looking for a safe way to purchase your medication online, contact us. We offer an array of depression medications, along with a huge selection of other commonly prescribed medications. We can help you get what you need, delivered to your door. 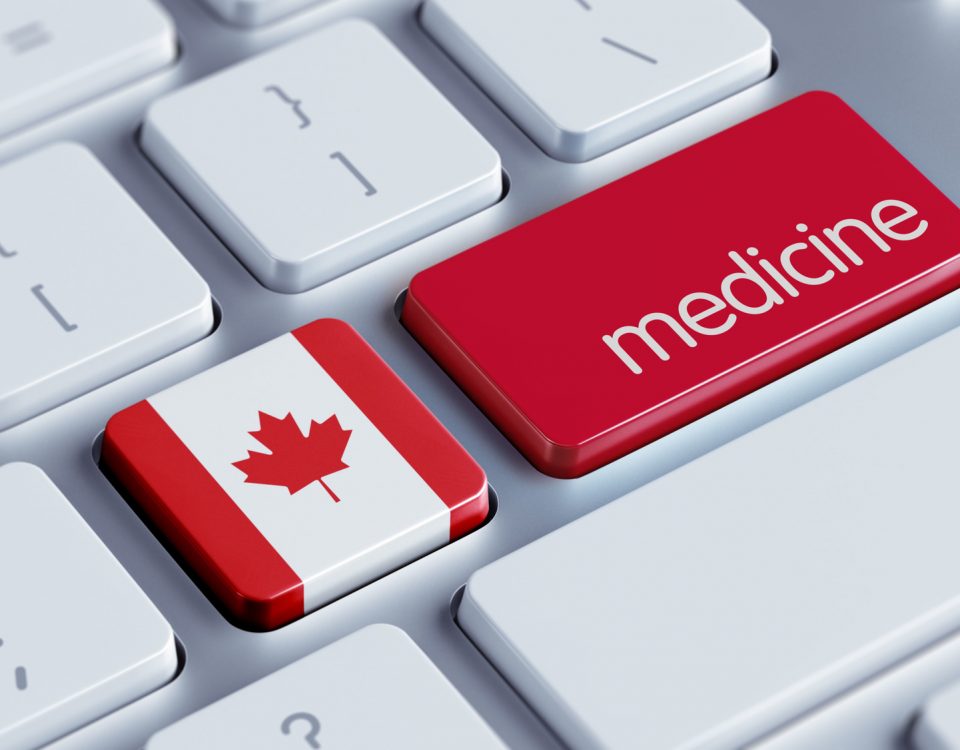 Pharmacies in Canada that Ship to the U.S.: What You Should Know 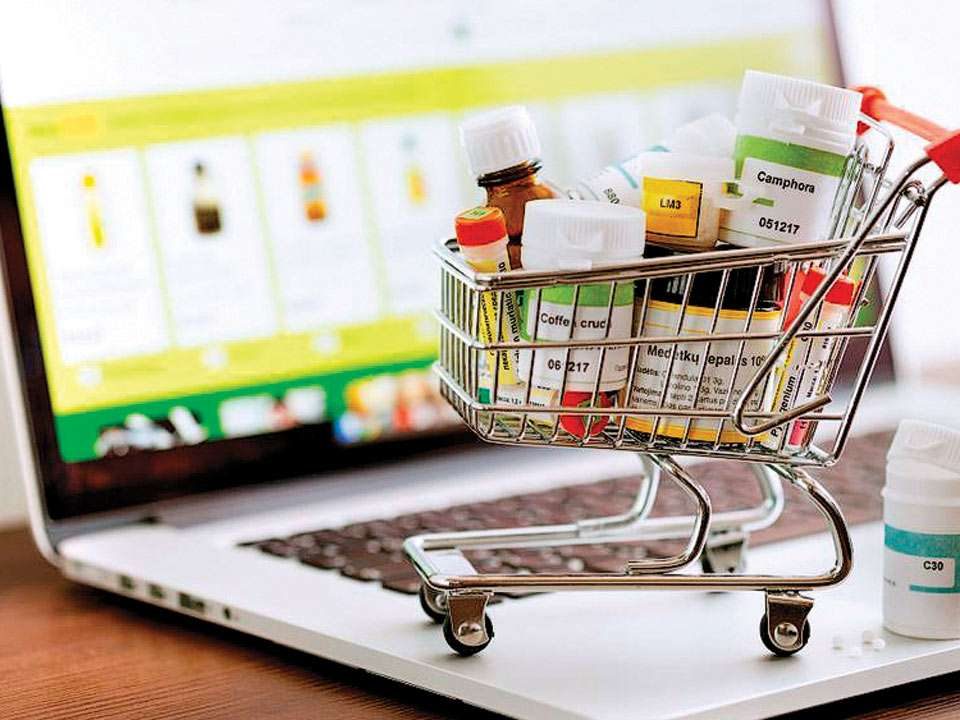 Canadian Pharmacy Prices: What to Look For 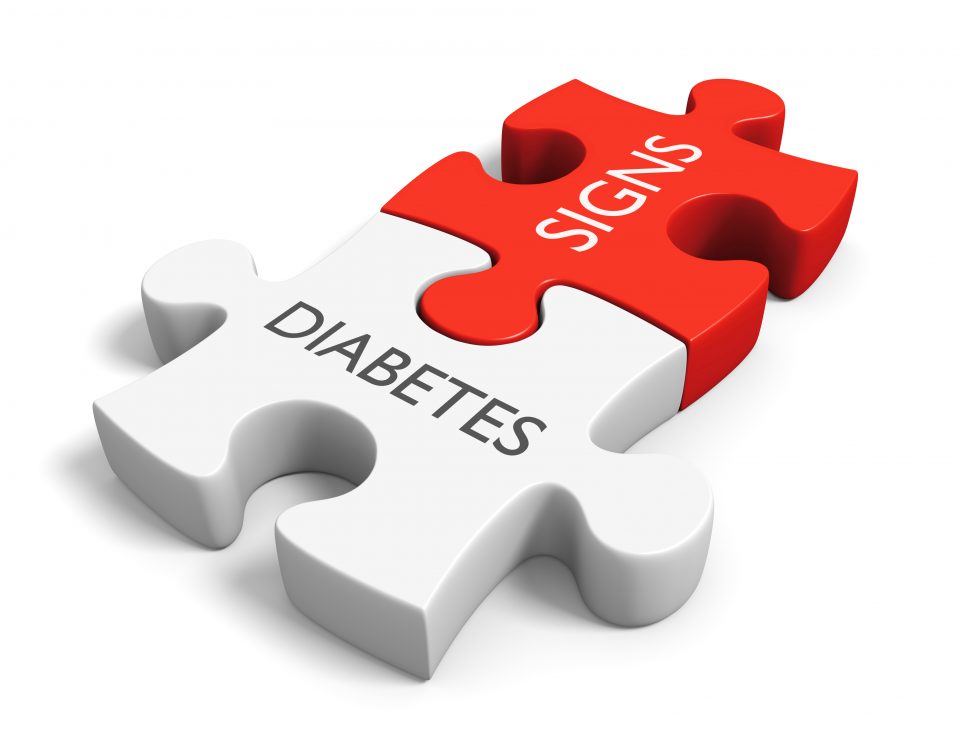 4 Warning Signs You May Have Diabetes